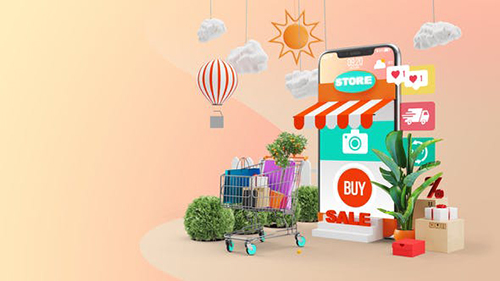 • The name of the font used – Bebas Neue (TT) regular
• Animation and shadows with alpha channel.
• There is a loop in the video. From 5 to 12 sec. Or 150 – 360 frames. The project
has markers on the timeline that indicate the beginning and end of the loop. If you
need to extend the video, you can cut and duplicate this video fragment.
• This video is divided into 3 parts. Start from 0 – 5 sec. Loop 5 -12 sec. End 12-14 sec.
• Added ID render to the video. You can use it to edit the color of each animation element.
• You can easily replace the icons and smartphone screen with any other. You can place your logo easily.
• Some layers, such as null objects and the camera are locked, so as not to
accidentally break the animation loop, camera movement and position, and
animation of null objects. But, you can easily unlock them.
• The project does not use third-party plugins.
• Help File included
• Audio file is NOT included in the project
• After effects CC2013 is not included.